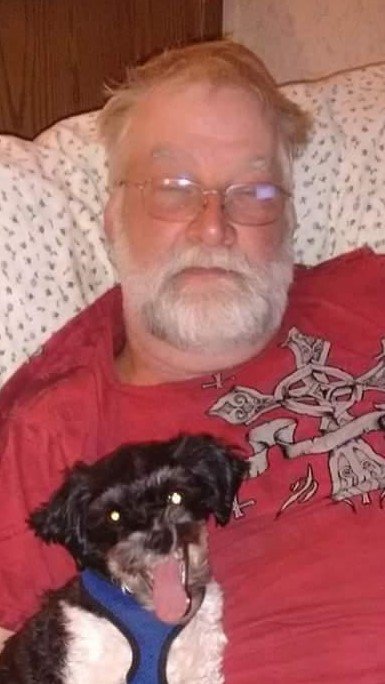 Born in Bath, NY on April 4, 1964, John was the son of Frank V. and Betty J. (Fisk) Austin. He was a graduate of Campbell Central School.

John was a very talented mechanic and handyman. He could repair anything with an engine from lawn mowers to trucks. He enjoyed spending time in the outdoors including mud bogging with his Jeep.

John made his home in Rathbone with his life partner Carla Preston who survives him. He is also survived by his mother, Betty J. Austin of Dade City, FL., his sisters, Tammy (Gary) Saunders of Winter Haven, FL, Beverly Austin (Bill Burns) of Elmira Heights and Betty M. Austin of Elmira, his in laws, Mary Preston and Stan Oliver, his brother in law and sister in law, Don and Phyllis Preston and many nieces, nephews, aunts, uncles and cousins.

John was preceded in death by his father, Frank Austin and his brother, James Austin.

A memorial service will be held on Friday, July 12 at 4 pm at the United Methodist Church of Rathbone. Pastor Mort Gridley will officiate.