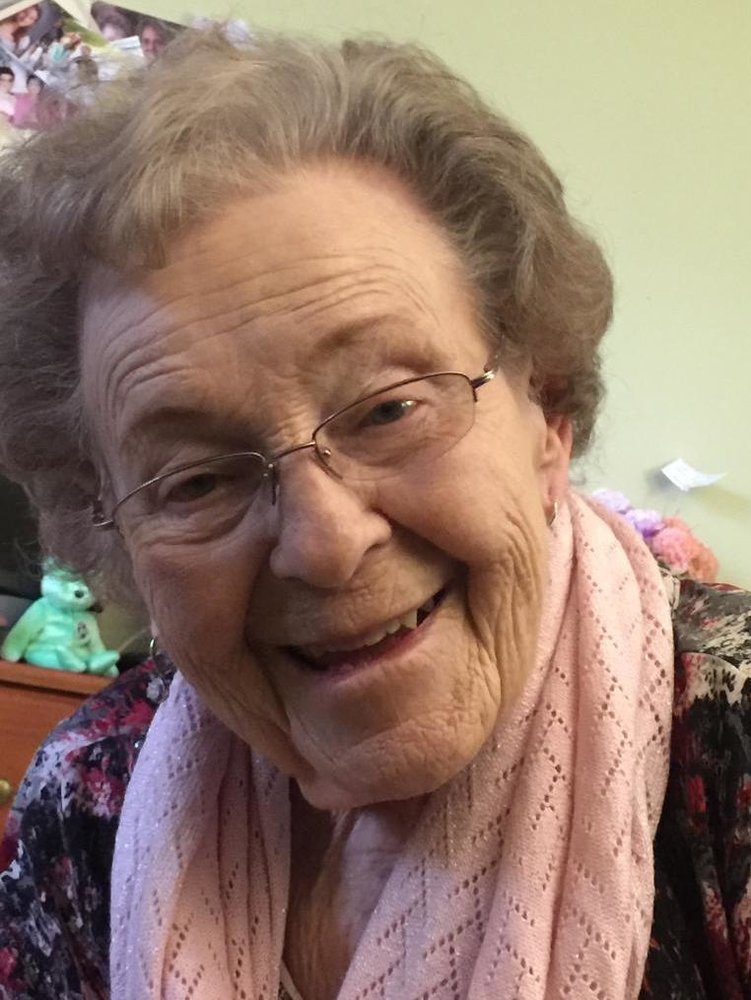 Helen E. Austin, 97, of Shrewsbury, PA, formerly a lifelong resident of Troupsburg, passed away on Wednesday, August 21, 2019 in Shrewsbury.

Born in Brookfield, PA on September 22, 1921, Helen was the daughter of the late Lester and Bessie Rude Hunt and was raised by Mae and Virl Bollen.

On September 7, 1941, she and Pearson “Pete” Austin were married in Troupsburg. Helen and Pete operated a dairy farm together in Troupsburg for 25 years. She also was a reading teacher’s aide for 20 years at Troupsburg Central School.

Helen was a dedicated lifetime member of the Troupsburg United Methodist Church where she served as church organist for 65 years. She enjoyed cooking and entertaining (the bigger the crowd the better). She loved playing the piano, taking rides in the country and mostly she treasured time spent with her beloved family.

Helen enjoyed playing bingo, attending church and going to music programs at the nursing facility which would eventually become her final home.

Friends may call on Sunday, September 1 from 2 to 3:30 pm at the H.P. Smith & Son Inc,. Funeral Home, 1607 Main St. Woodhull, NY. A memorial service will follow visitation there at 3:30 pm with Mr. Erick Potter officiating.

Helen will be laid to rest next to Pete in Mt. Hope Cemetery, Troupsburg.

Memorial donations are suggested for the Troupsburg United Methodist Church.

Share Your Memory of
Helen
Upload Your Memory View All Memories
Be the first to upload a memory!
Share A Memory
Plant a Tree