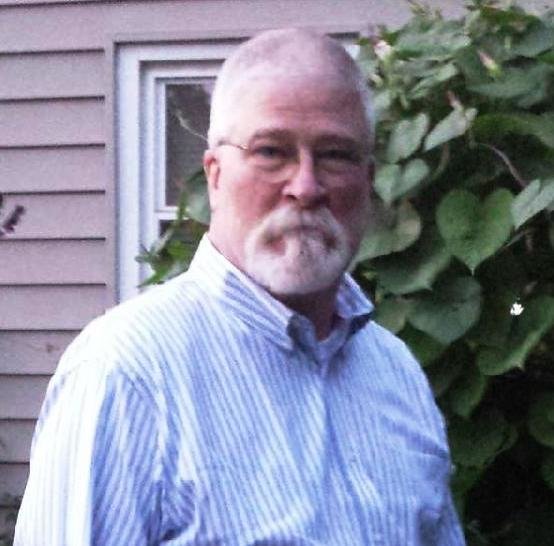 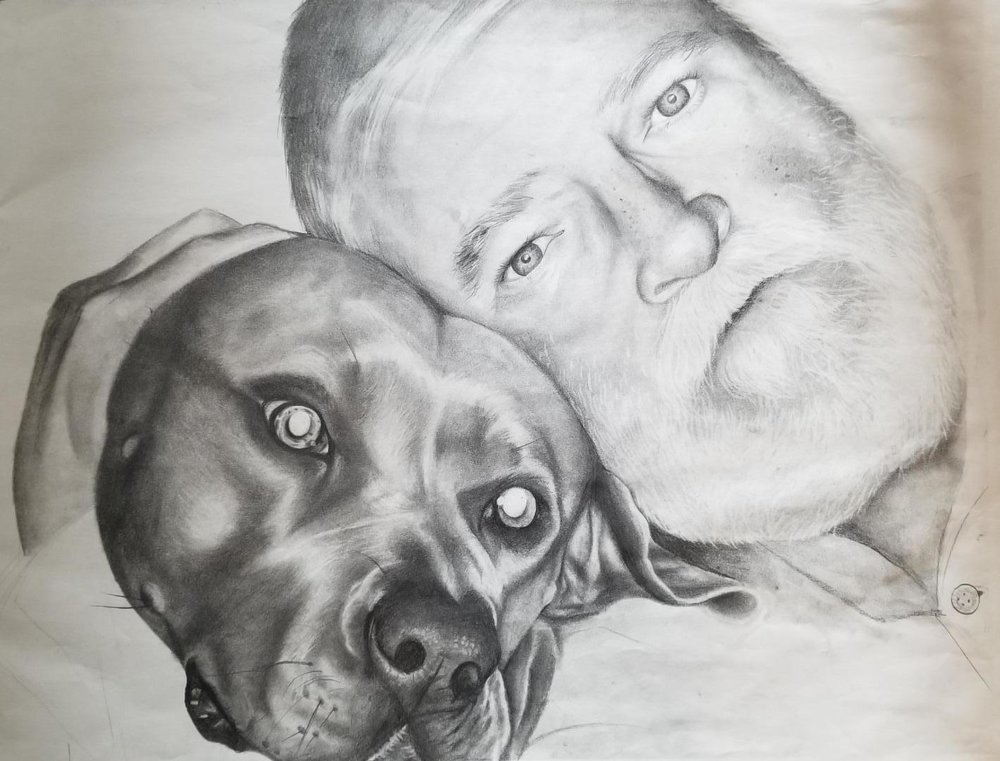 Marty was born in Manhattan, NYC on July 2, 1949, the son of the late John T. and Mary C. (O’Brien) Glaccum. Raised around Baltimore, Maryland, he was a 1969 graduate of Dulaney Senior High School in Baltimore County. He was an avid lacrosse player throughout high school.

Following high school, Marty entered the US Navy serving until 1972.  He saw service in Vietnam providing reconnaissance and rescue support. He was awarded the National Defense Service Medal.

On August 27, 1988, Marty and the former Linda C. Dennis were married at the Hedgesville Presbyterian Church.

Marty had a real talent for conversation which led him to working as an auto dealership salesman and later a very successful direct sales representative for Time Warner. After recuperating from being injured on the job, Marty started a new path by delivering RVs around the country and later delivering semi tractor cabs.

Marty had been an avid motocross racer and loved off road four wheel adventures with his friends. There were no more important elements in his life than his beloved family, his many friends and his country.

Surviving is Marty’s wife of 31 years, Linda Glaccum of Bath, his children, Elliott Glaccum and Mary Glaccum, both of Bath, his beloved canine Rosie, his brother, Jack Glaccum of Lakeland, FL, his sister, Karon (Bob) Simons of Easton, MD, his mother in law, Arloween Dennis of Hedgesville, several sisters in laws and brothers in law and nieces and nephews.

Marty was preceded in death by his parents, John and Mary Glaccum and his sister, Maura Glaccum.

The family will receive friends on Friday, August 30, 2019 for 2 to 4 pm at the H.P. Smith & Son Inc. Funeral Home, 1607 Main St. Woodhull, NY. A memorial service will follow there at 4 pm with Rev. Brian Diffenbacher officiating with US Navy honors accorded.

Memorial donations in memory of Marty are suggested for the Wounded Warrior Project. woundedwarriorproject.org

Share Your Memory of
Martin
Upload Your Memory View All Memories
Be the first to upload a memory!
Share A Memory
Plant a Tree