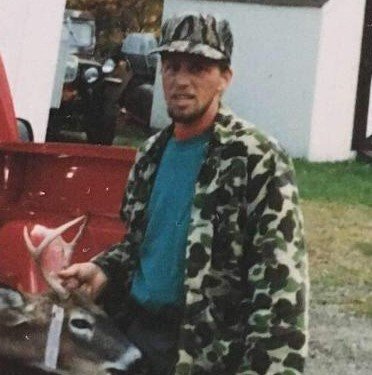 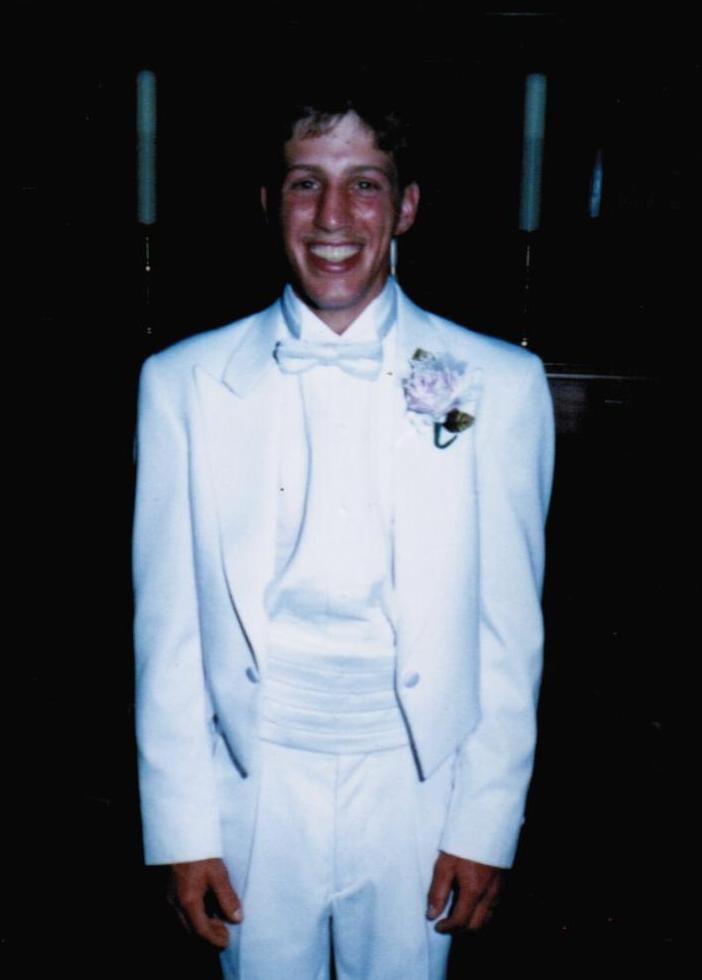 Dean C. Sullivan, 55, of Daytona Beach, FL and formerly of the Addison area, died on Wednesday, August 28 at Halifax Hospital Trauma Center in Daytona Beach from injuries sustained earlier in the week in Daytona.

Born in Hornell, NY on August 21, 1964, Dean was the son of Charles and Elizabeth (Olkey) Sullivan. He was a graduate of the Blossburg, PA High School.

Dean had worked as a truck driver for A.L. Blades & Sons in Hornell prior to moving to Florida. He served for 10 years in the Pennsylvania National Guard.

He is survived by his daughter, Skylar Sullivan of Corning and Taylar (Anthony) Crawford of Lawrenceville, grandchildren, Robert Brown and Bentley Crawford, his father and step mother, Charles and Emmaline Sullivan of Cameron, his siblings, Myra (Ed) Smith of Addison and Charles Sullivan Jr. of Cameron, nieces and nephews, Chad Brion, Wade Leach, Ryan Leach and Chelsea Swackhamer, 5 great nieces and nephews, as well as many aunts, uncles and cousins.

Dean was preceded in death by his mother, Elizabeth Marshall, his father in law, Robert English, his brother in law, Eugene Kendall and his nephew, Dustin Kendall.

Friends may call on Sunday, September 15 from 11 am to 1 pm at the H.P. Smith & Son Inc. Funeral Home, 1607 Main St. Woodhul, NY. A memorial service will follow there at 1 pm with Rev. Brian Diffenbacher officiating.

Burial will be made in Woodhull Cemetery.

Share Your Memory of
Dean
Upload Your Memory View All Memories
Be the first to upload a memory!
Share A Memory
Plant a Tree