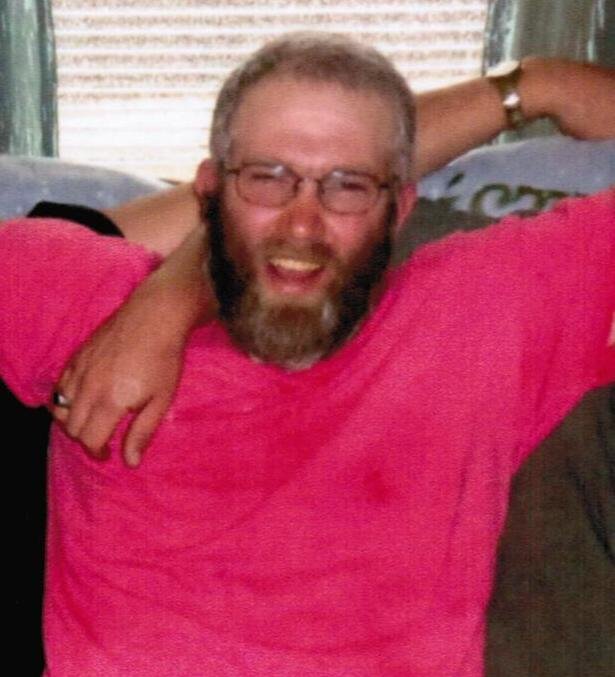 Mike was born in Hornell, NY on July 17, 1979, a son of James E. and Patricia K. (Carr) Welch.  Raised in Troupsburg, Mike was a 1997 graduate of Jasper-Troupsburg Central School.

On July 23, 2005, Mike and Julie Baker were married at the West Union Mennonite Church.

Mike and Julie are blessed with four young beloved children, Daisy, Cole, Trinity and Coral Welch, all at home. Also surviving is his mother, Patricia Welch of Troupsburg, his brothers and sisters in law, James and Dawn VanDusen of Middleport, NY, Joseph and Jillian Welch of East Bethany, NY and Todd and Tina Welch of Woodhull, his in laws and many nieces, nephews and cousins.

Mike and Julie operated a farm together in Troupsburg. Prior to acquiring their own farm, Mike had worked for Ro-La Farms in Rexville and was currently employed by Lewis General Contractors of Rexville. He was a Deacon at the Open Door Baptist Church in Greenwood where he and Julie were very active members. Mike was an avid outdoorsman who loved spending time in the outdoors with his loyal dog Riley. He enjoyed deer hunting.

The family will receive friends on Friday, September 20 from 6 to 8 pm and again on Saturday from 10 to 11 am at the West Union Mennonite Church, 1347 Cty Rte 84, Rexville, NY. Mike’s funeral service will follow there at 11 am Saturday with Revs. Mark Walker and Trevor Price officiating.

Burial will be in Mt. Hope Cemetery, Troupsburg.

Donations in Mike’s memory will be utilized to assist with final expenses and directed to the funeral home.