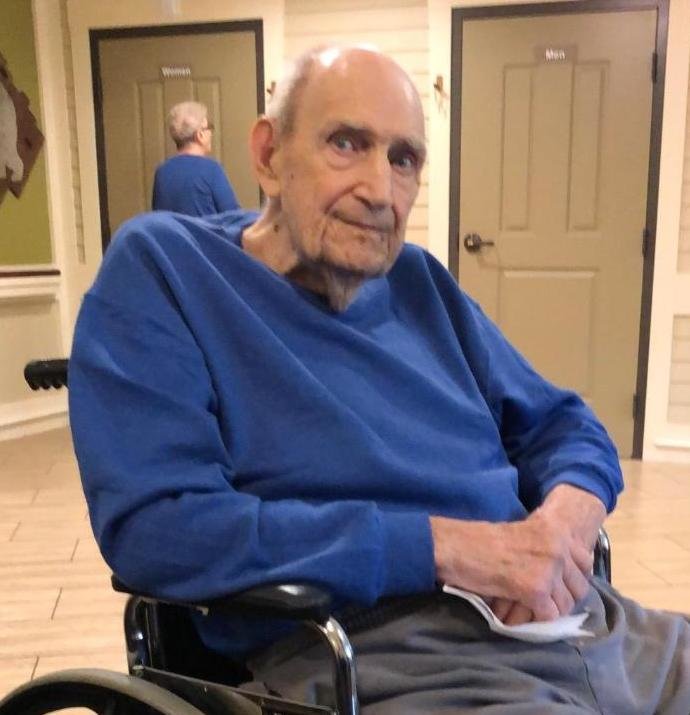 Ted was born in Wellsboro, PA on September 14, 1931, the son of the late Otto and Myrtle Finch Bacon.

Ted worked alongside his father on the family farm in Westfield. He spent most of his time around the farm doing what he enjoyed the most, tending to the needs of the farm. He also was an avid hunter.

Besides his parents, Ted was preceded in death by his brother, Otto Bacon Jr. and his brother in law, Robert Eaton.

Burial will be in Woodlawn Cemetery, Austinburg, PA.