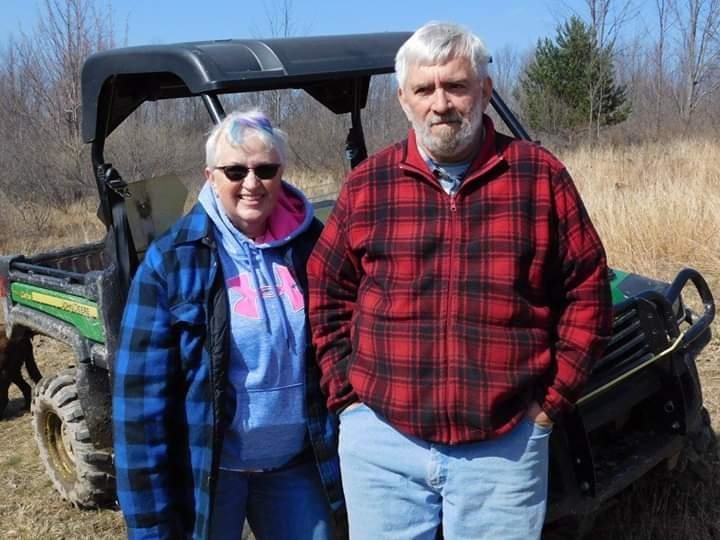 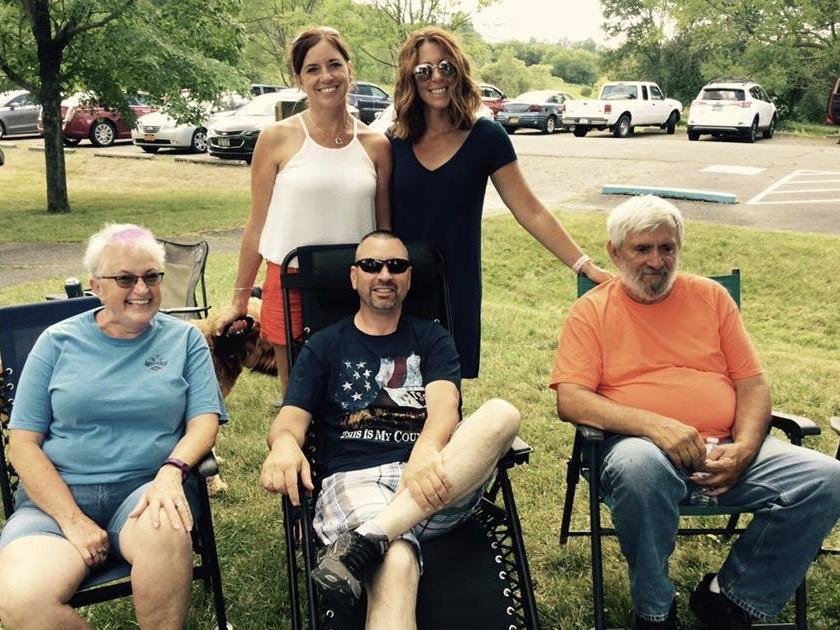 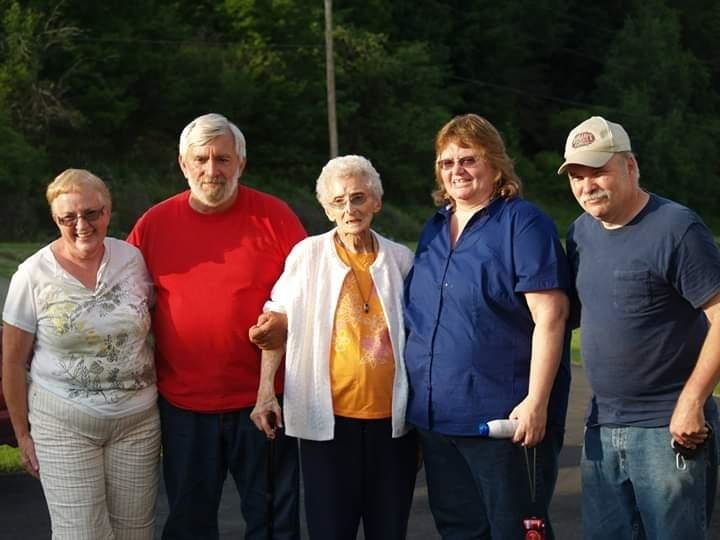 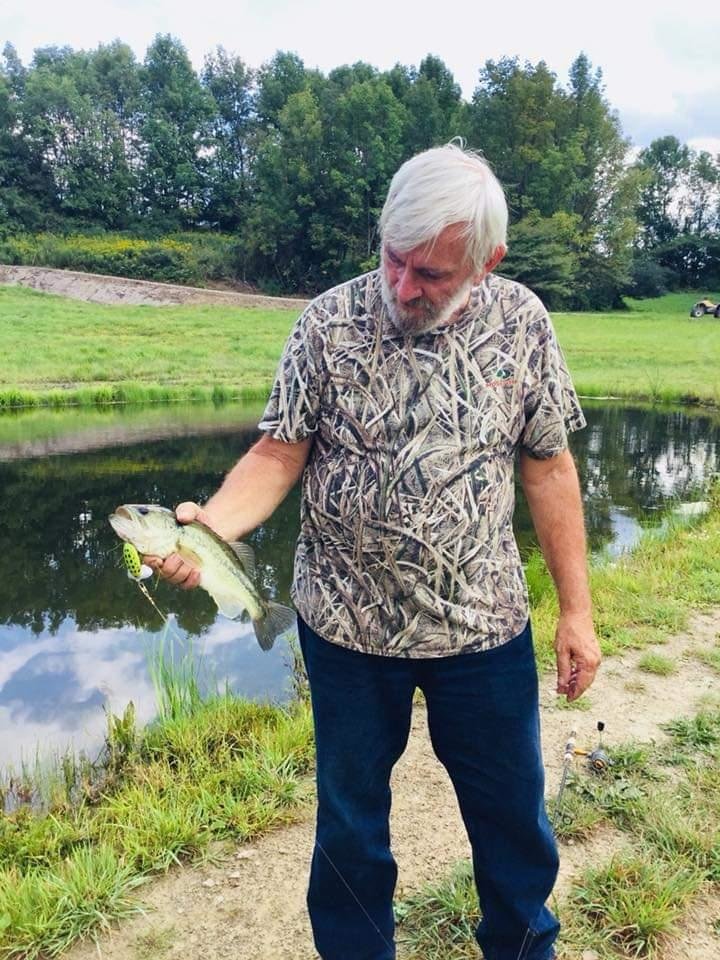 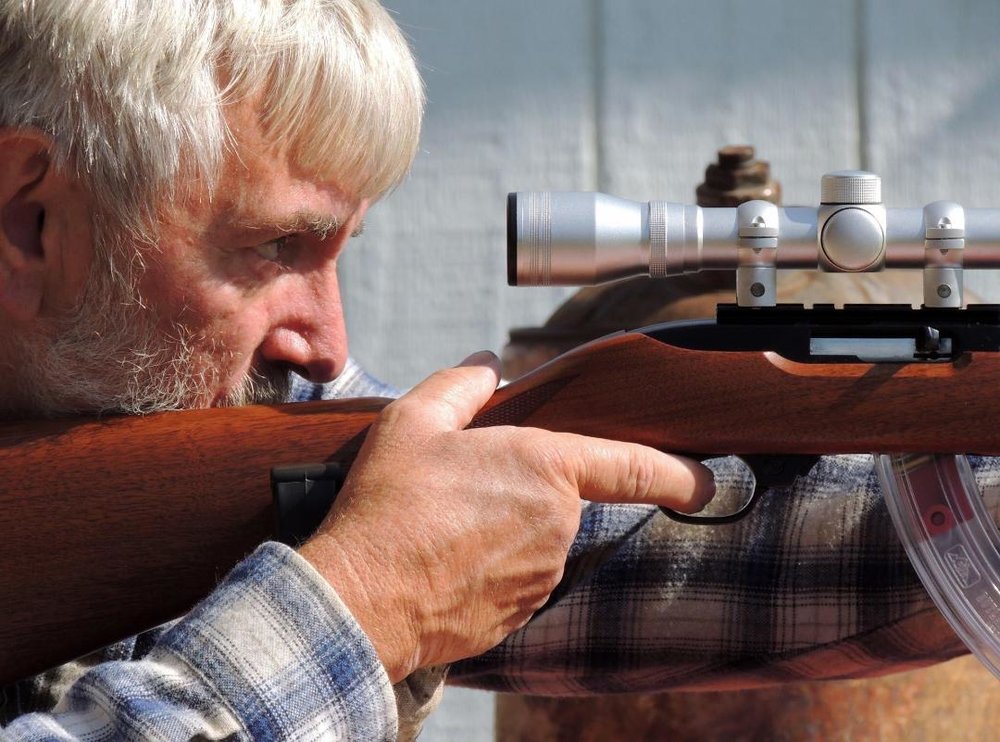 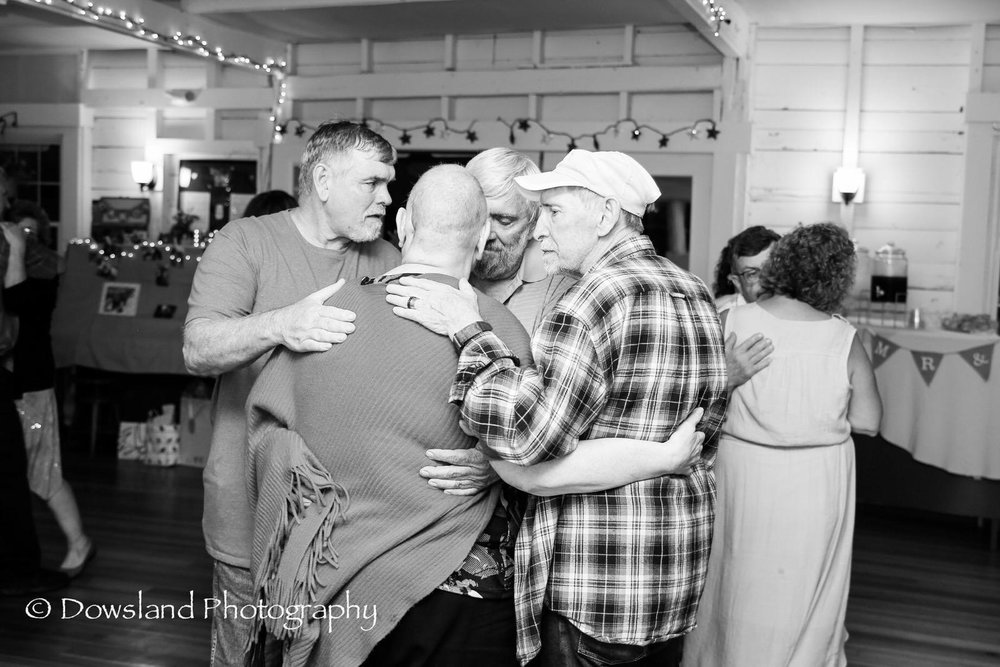 Ricky L. Miles, 70, of County Route 99, Woodhull, NY, passed away at home early Wednesday morning, October 30, 2019, in the presence of his loving wife and children.

Ricky was born in Elmira, NY on December 5, 1948, the son of the late Arden D. and Verda M. (Lamphear) Miles. He attended school in Woodhull.

On April 20, 1969, he and the former Doris Jane Flint were married in Woodhull in a double wedding ceremony with Doris’ sister Mary and brother in law, Jim Brewer.

Ricky had a 42 year career as a lathe operator, starting with Ingersoll Rand Co. and then later Dresser Rand Co. in Painted Post. During the transitional period between the two companies, he was employed briefly at Cranco Products in Addison. As a young man, Ricky spent a significant amount of time helping his aunt and uncle, Almon and Bernadine Newell, on their dairy farm. He also served for several years on the emergency crew at Woodhull Raceway.

A great outdoorsman, Ricky enjoyed hunting and tending to his property. He was very particular with his lawn and enjoyed time on his tractor. He and Doris loved to take long rides on their gator, taking in the beautiful scenery of the area. His greatest pleasure and source of pride was his loving family who will miss him dearly.

Surviving is his wife of 50 years, Doris Jane Miles at home, his children and their partners, Brad and Tonja Miles of Jasper, Cassandra Griffin and Michael Rice of Volney, NY and Lindsay and Alan Specht of Addison, his grandchildren, Jacob, Hannah, Kaitlyn, Autumn, Taylor, Emma, Kymberlie, Andrew, Zane and Seth, his great grandson, Angel, his brothers, Tony (Peggy) Miles of Painted Post and Timothy (Cindy) Miles of Pittsboro, NC, his brothers in law, Johnny Lawton and David McCaslin, Doris’ siblings and many nieces, nephews and cousins.

Ricky was preceded in death by his parents, his brother, Brian Miles and his sisters, Teresa Lawton and Michele McCaslin.

Friends and family are invited to a time of visitation and sharing on Friday, November 1 from 4 to 6 pm at the H.P. Smith & Son Inc. Funeral Home, 1607 Main St. Woodhull, NY