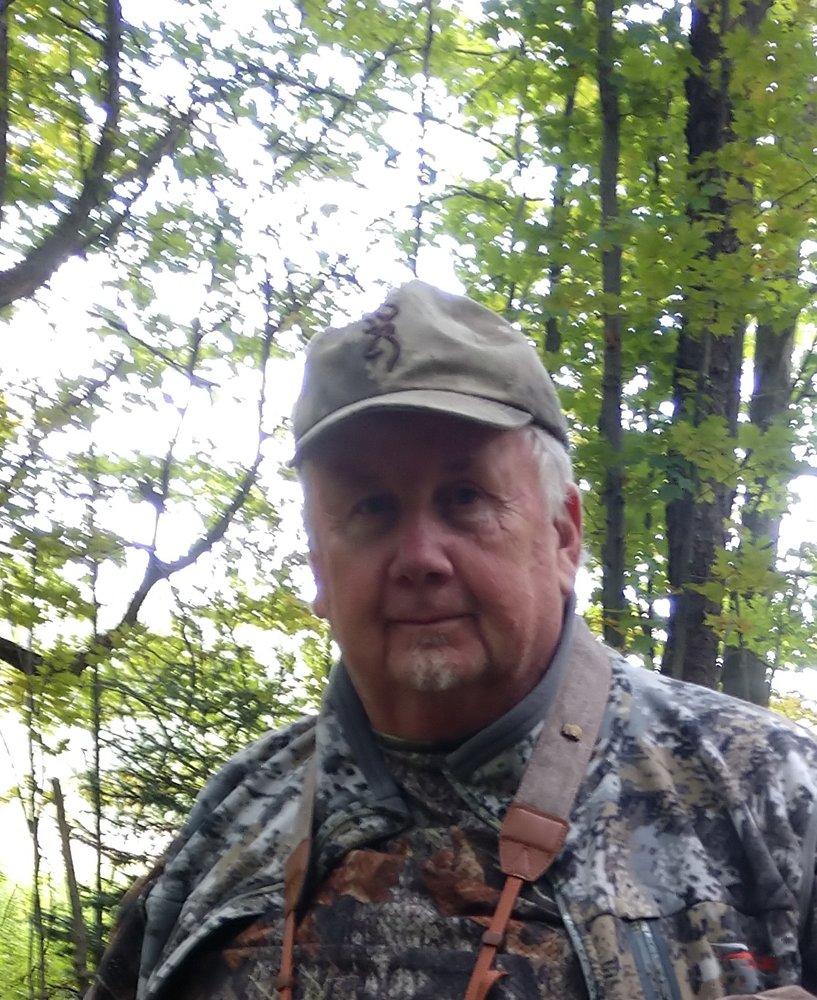 Craig Dougherty, age 70, of Belmont, New York passed away on October 29, 2019 at Strong Memorial Hospital in Rochester, New York after a brief illness.

Craig was born in Scranton, Pennsylvania and lived in Fulton, New York for many years until his retirement and move to the Belmont area.

His immediate survivors include his wife Janet O’Neil Dougherty; his daughter and son-in-law Laura and Christopher Willkens of Cato, New York; and his son and daughter-in-law Neil and Marie Dougherty and their children Regina and Steven of Belmont, New York.

Craig received his Master’s and Doctoral degrees at Syracuse University.  During his time at the University, he was also associated with the Syracuse University Reading Clinic.  Craig was employed as a teacher in the Phoenix, New York Central School District prior to opening a consulting business in the area of marketing and sales for the outdoor industries.  Craig’s background in reading education gave him an especial interest in his daughter Laura’s teaching career.  During his career, Craig held executive positions at Crossman Corporation, Golden Eagle/Satellite Archery, and Bear.  His interests in land management practices for wild game led to the founding of NorthCountry Whitetails LLC.  Craig and his son Neil co-authored several books on this subject.

Craig was passionate about the outdoors and was an avid hunter and fisherman.  He and Neil worked to make family acreage in Steuben County a model for good game management.  Craig named his land Kindred Spirits, and it was truly a place with special meaning to Craig. The highlight of the hunting year was the turkey dinner enjoyed by all. We will hold many fond memories of hunting trips with family and friends, especially those who predeceased Craig: his father Robert Dougherty and his friends Charles Alsheimer and Stephen Storie.

For over 35 years, Craig has been a presence on the national scene of the hunting industry.  He was Chairman of the Board and a lifetime member of the Quality Deer Management Association (QDMA) and instrumental in the formation of the National Deer Alliance. He served on the Board of Directors of the National Bowhunters Education Foundation and the Archery Trade Association.

In addition to his books and online blogs, Craig was a frequent contributor to written and online publications such as “The Hunting Page,” “Deer and Deer Hunting,”  “Outdoor Life,” and “Whitetail News.”  Much of Craig’s writing concerned deer and aspects of deer hunting.

With the arrival of his beloved grandchildren, Craig became convinced of the importance of exposing youth to the outdoor game pursuits.  He looked forward to a future of introducing the wonders of the outdoors to Regina and Steven and to the children of friends.

In respect of his wishes, his immediate family will gather at Kindred Spirits to say good-bye to this wonderful and multi-faceted man.  There will be no public services, but Craig would ask his friends to take time in their favorite outdoor spot to remember him.  Contributions may be made in his name to the National Archery In Schools Program, W4285 Lake Drive, Waldo, WI 53093, Roy@naspschools.org or to the Field to Fork Program, Quality Deer Management Association, P.O. Box 160, Bogan, GA 30622, www.qdma/com/recruit/field-to-fork.

Share Your Memory of
Craig
Upload Your Memory View All Memories
Be the first to upload a memory!
Share A Memory
Plant a Tree