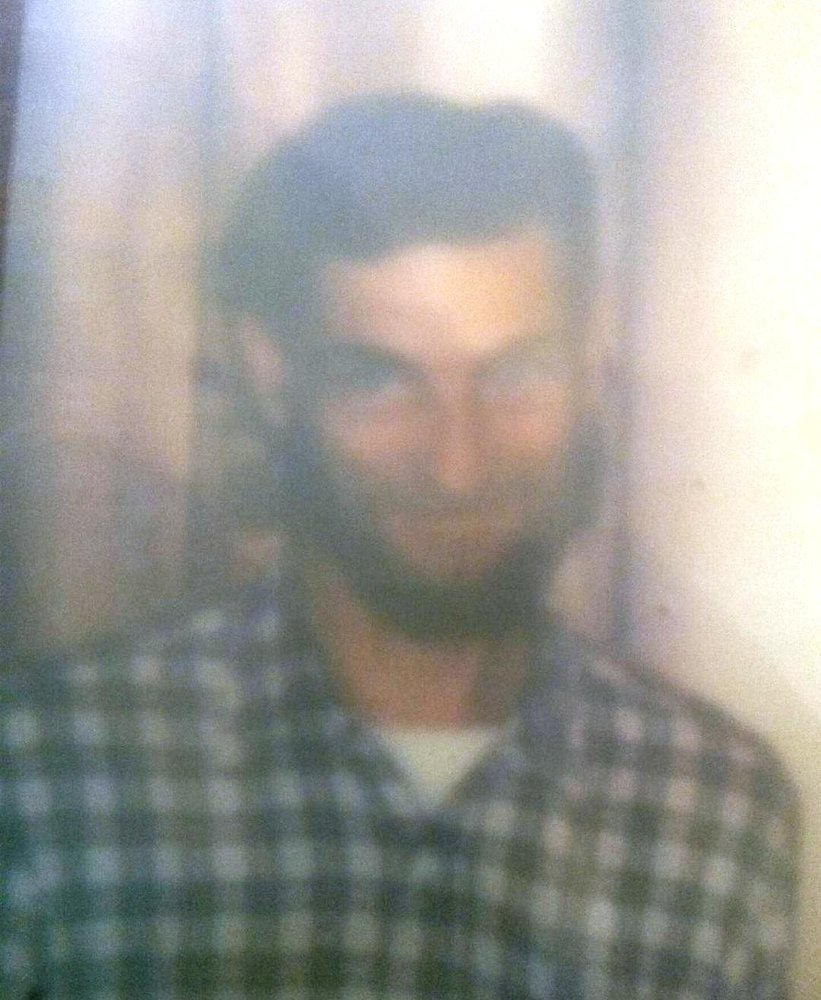 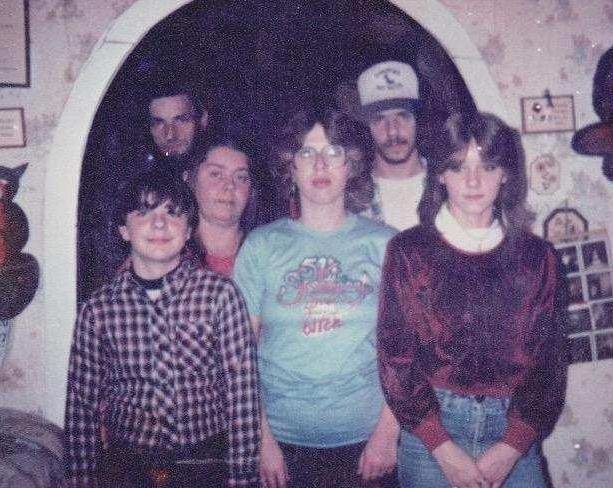 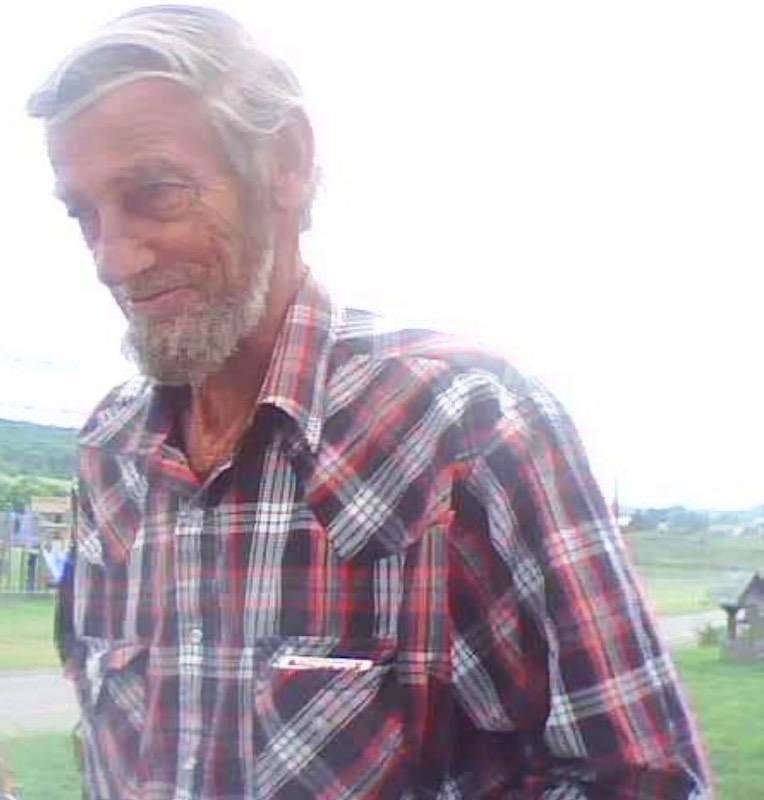 Obituary of Curtis A. Abbey

Curtis A. Abbey, 75, of Covington, Louisiana, a former long time resident of Woodhull, passed away on Tuesday, November 19, 2019 in Mandeville, Louisiana following an extended illness.

Curtis had been a painter at the Ingersoll Rand Co. in Painted Post. He was a friend to all and would welcome anyone into his home that had a need for help.

A graveside service will be conducted on Monday, November 25 at 1 pm at Woodhull Cemetery, Woodhull, NY. Rev. Brian Diffenbacher will officiate.

Share Your Memory of
Curtis
Upload Your Memory View All Memories
Be the first to upload a memory!
Share A Memory
Plant a Tree