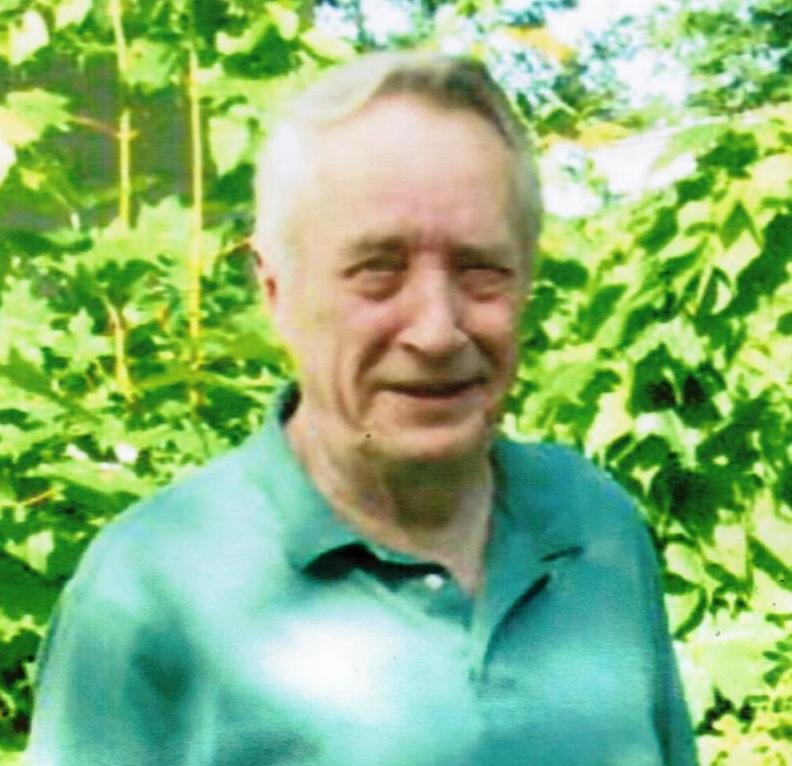 David was born in Watertown, NY on September 20, 1933 to the late Ronald and Dorothy Prichard Otis. He graduated from Rome Free Academy in 1951. Following high school he attended Hartwick College in Oneonta. David enlisted in the US Army during the Korean Conflict and was a paratrooper in the 82ndand 101stAirborne Divisions, serving from 1952 to 1956.On June 25, 1960 he married Patricia Miller in Elmira, NY. David was a New York State Trooper for 24 years and after retirement, began a second career working in security for Niagara Mohawk.

David loved to read and was an avid military history historian, particularly history of the World Wars.

David is survived by his wife Patricia of Rome, his children, Deborah Otis of Rome, Rick (Amy) Otis of Holly Springs, NC and Christine Otis of Naples, FL, his grandchildren, Ashley Otis and Halle Otis, his sister, Abigail (Lynn) Morton of Clinton, NY and his nephew, Ronald Sweet of Bar Harbor, Maine. He was predeceased by his sister, Hope Sweet and brother in law, Marcus Sweet.

Friends may call on Monday, December 2, 2019 at the Olthof Funeral Home, 1050 Pennsylvania Ave., Pine City, NY from 12 to 1 pm. Funeral services will follow at 1 pm with Rev. Brian Diffenbacher officiating. Burial will be in Woodlawn Cemetery, Elmira.

Contributions in David’s memory can be made to the library of your choice.

The family is being served by the H.P. Smith & Son Inc. Funeral Home, Woodhull, NY.