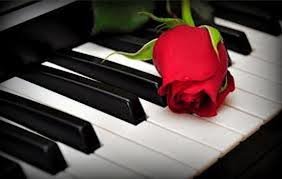 Dick worked for over 30 years for Ingersoll Rand and Dresser Rand in Painted Post, retiring as a shipping coordinator. Dick was a veteran of the US Air Force, serving for 4 years during the Korean Conflict. An excellent musician, Dick was accomplished in playing piano, organ and accordion.

It is Dick’s wishes that there be no services. Burial will be at the convenience of the family.