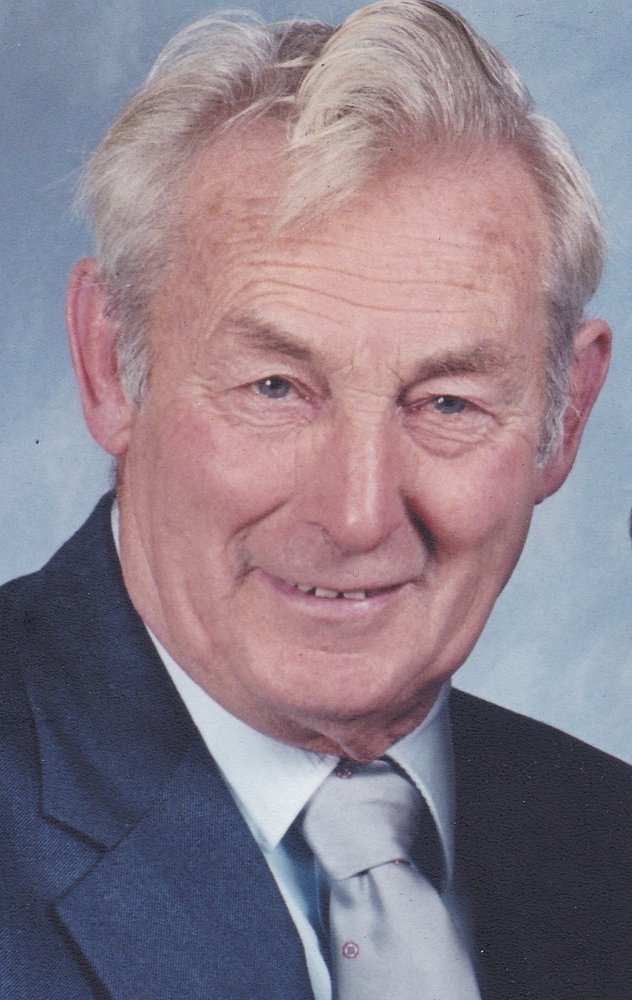 BATH: Gordon G. Dye, 88, of Chamberlain Rd. passed away peacefully Sunday morning, December 15, 2019 at his home surrounded by the love and care of his family after a brief illness.

Gordon was born November 7, 1931 in Hornell to the late Lawrence and Margariete (Elster) Dye. On November 8, 1952 in South Hornell he married the former Mildred “Millie” Mehlenbacher who predeceased him in April of 2018.

Gordon owned and operated Dye’s Meat Processing business on the Chamberlain Rd. for many years. He was a member of the Avoca United Methodist Church and was very much involved and enthused with Red Bird Missions trips to Kentucky. He was a member of the former Hornellsville Grange where he held the offices of Master, secretary and treasurer. He was also privileged to be the Deputy Master of the Grange at the State level. Gordon was also a former member (and one of the first members) of the Kanona Volunteer Fire Dept.

Gordon is survived by a son Thomas Dye of Bath, two daughters: Judy (Guy) McGlynn and Sue (Joseph) VanGelder all of Bath. He is also survived by four sisters Lois York of Canisteo, Norma Conz of Elmira, Irene (Karl) Sick of York and Margaret “Peggy” Bjourm of Virginia Beach, VA. as wells as 12 grandchildren, 20 great grandchildren and several nieces and nephews. Gordon was also predeceased by two sons: Joseph Dye in 2003 and Michael Dye in 2019, two grandchildren Shelby Lynn and Nicholas David Dye and a brother Milton Dye.

The family will receive friends from 1-3 and 5-7 pm Thursday,  December 19th at the H.P. Smith & Son, Inc. Funeral Home, 29 East Main St. in Canisteo, where funeral and committal services will take place immediately following calling hours at 7:00 pm. Burial will be in Howard Cemetery, Howard, N.Y.

Burial will be in Howard Cemetery, Howard, N.Y.

Share Your Memory of
Gordon
Upload Your Memory View All Memories
Be the first to upload a memory!
Share A Memory
Plant a Tree