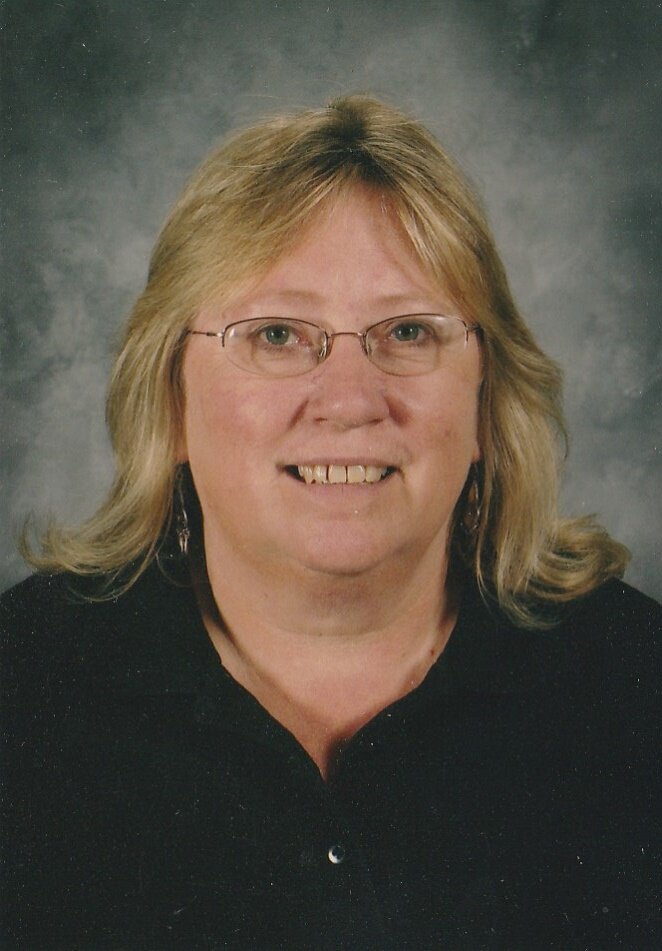 Please share a memory of Lois to include in a keepsake book for family and friends.
View Tribute Book
GREENWOOD: Lois T. Cornell, 72, of Cty. Rte. 61 passed away Tuesday evening February 8, 2022 at Noyes Memorial Hospital in Dansville following an extended battle with cancer. Lois “Loey” Cornell was born in Hornell, NY on September 20, 1949. She was warmly welcomed by her mother, Dorothy Mae, her father, James Root, and sister, Joanne Tinklepaugh (Burdick). It was a beautiful day. Lois graduated from Alfred-Almond Central School in 1967, and furthered her education at the Rochester Institute of Technology, where she earned her Bachelor’s Degree in Fine Arts, then completed graduate courses at Alfred University in Art Education. Lois began her teaching career in Hornell, then moved to Coudersport, PA, while residing in Potato City—which is not actually a city, but a “Country Inn” where her husband, Larry, was Head of Grounds. She and Larry moved to Owego, NY and taught at the Owego Free Academy until moving back to Alfred in 1980. Lois worked in the Jasper-Troupsburg School District, “for a while” per her husband, before she started working at Greenwood “in the 1980’s sometime.” The year was 1980–four years after she became a mother to her first child, Zachary James. At this point in her life, Lois dedicated every piece of herself to becoming a mother, and fortunately for us, had enough love to share to become a mother of two in 1987. Throughout Lois’s career at Greenwood Central School (GCS), she and her longtime colleague, Judith Archer, continued to amaze the Community by collaborating and presenting creative and meaningful musicals, concerts, and fashion shows. In addition to the Performing Arts, Lois took pride and loved Studio Art. She never missed an opportunity to showcase her students artwork such as; woven baskets, macrame, clay pots, paintings, sketches. She loved sharing the hidden talent that she found in the hills surrounding Greenwood, NY. Lois taught Pre-K to 12 at GCS, beginning in 1980, while specializing in High School Studio Art. In 2005, when Canisteo-Greenwood was established, she became the Middle-School Art Teacher in the Greenwood Building until its doors were closed in 2012. Lois retired in 2015, from the Canisteo-Greenwood Elementary/Middle School School District. Lois was described as someone who “accepts everyone with no judgement.” That is only half true. She judged everyone—but that’s why she was so special—she didn’t care. She accepted everyone as they were: human. Lois passed away peacefully, with her husband by her side on February 8, 2022. She was warmly welcomed in Heaven by her mother, Dorothy Mae, her father, James Root, and sister, Joanne Tinklepaugh (Burdick). It was a beautiful day. Lois is survived by her husband Larry Cornell of Greenwood, a daughter Chelsea-Wren Cornell of North Hornell, a son Zachary Cornell of Denver, CO, Nieces: Amanda Burdick of Shinglehouse, PA, Robin Burdick (Parsons) of North Royalton, OH, Tim (Brandi) Burdick of Webster, NY. Including great nephews, Conner and Evan, (Burdick) and Devin, Dawson, and Christian (Parsons) and several Cornell nieces and nephews of Alfred and the surrounding area. Family, friends and former students are invited to an art exhibit of Lois’s work and a celebration of her life from 3-5 pm Saturday, February 19th, at the Greenwood School Building, Main St. Greenwood, with a memorial service immediately following at 5:00 pm. Please use the gymnasium entrance and masks are required. Memorial contributions in Lois’s name may be made to the Greenwood Alumni Association, c/o Randy Heckman, Sand Hill Rd. Rexville, N.Y. 14877. Arrangements are with the H.P. Smith & Son, Inc. Funeral Home in Canisteo.
Saturday
19
February