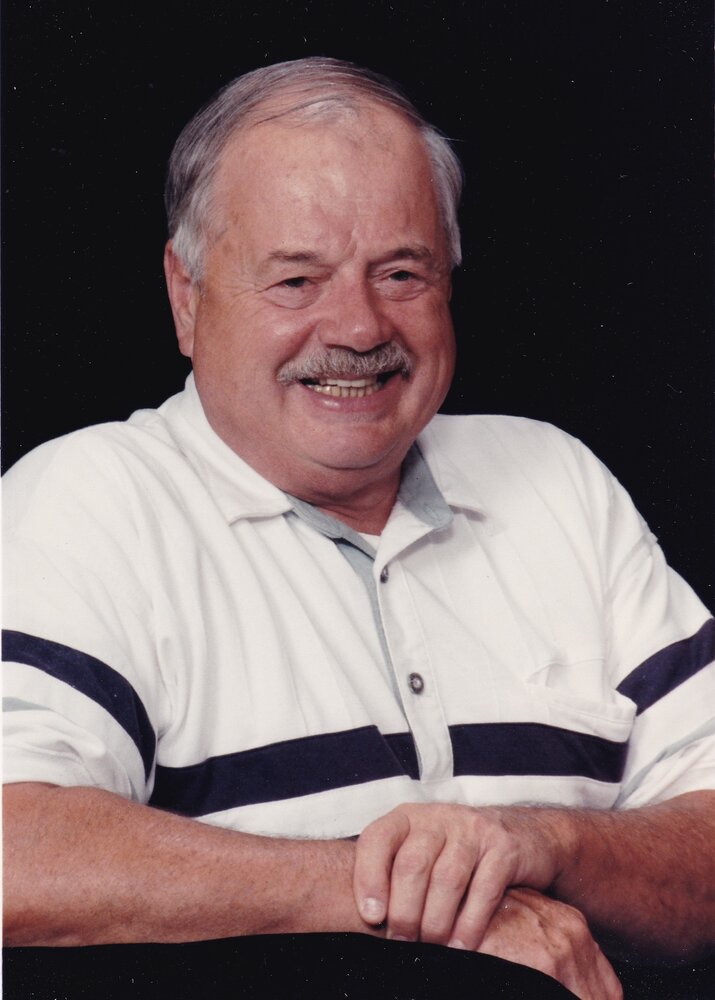 Please share a memory of Fred to include in a keepsake book for family and friends.
View Tribute Book
HOWARD: Fred E. Lewis, 91, of Lake Rd. passed away peacefully Monday afternoon, August 29, 2022 at St. James Hospital in Hornell following an extended illness. Fred was born May 29, 1931 in Whitesville to the late Fredrick W. and Edith C. (Smith) Lewis. He was a graduate of Whitesville Central School class of 1948. He had worked on the Erie Railroad out of Hornell and in the 1960’s owned and operated the former Howard Store. Fred was employed with the Wheel Horse Lawn and Garden Co. as a territorial salesman and was a real estate agent for United Farm Agency. He eventually became Steuben County Clerk where served the position for 11 years and was also a Steuben County legislator representing the Howard, Fremont and South Dansville districts for 16 years and served as chairman of the board for 4 years. Fred was a charter member and one of the founding fathers of the Howard Volunteer Fire Dept. and was their first president. Other civic memberships included the West Union Grange and was President of the Youth Group of the Dairylea Co-op at one time. Fred is survived by two daughters: Varo (Don) Whitmer of Howard and Wendy (Mark) Galvan of Avoca. His 6 grandchildren; Brandi (Ben) Smith, Meghan (Cris) Cansdale, Jesse (Jen) Galvan, Amanda (Matt) Long, Tony (Tiffany) Galvan and Morgan (Jack) Murphy, 11 great grandchildren: Trenton & Austyn LaBarr, Addam, Paityn, Mackynze and Luke Cansdale, Jacob and Lincoln Galvan, Adelynne Long and Levi and Sawyer Galvan. He is also survived by a brother James (Cassandra) Lewis of Cortland Fred was predeceased by a son Fredrick W. “Rick” Lewis, a brother, John Lewis, sisters Marietta Benton, Mary Teator, Elizabeth Wheaton and Pauline Stanton, an infant brother Fredrick W. Lewis, Jr. and very close and dear friend Sandra Allison. Family and friends are invited to a memorial service Saturday, September 24th at 2:00 pm at the Union Church in Howard. Memorial contributions in Fred’s name may be made to either the Howard Vol. Fire Dept. 3622 Cty. Rte. 70A, Avoca, N.Y. 14809 or to the Howard Union Church, c/o Barbara Cleeves, 3597 Cty. Rte. 70A, Hornell, N.Y. 14843.
Saturday
24
September

Share Your Memory of
Fred
Upload Your Memory View All Memories
Be the first to upload a memory!
Share A Memory
Plant a Tree