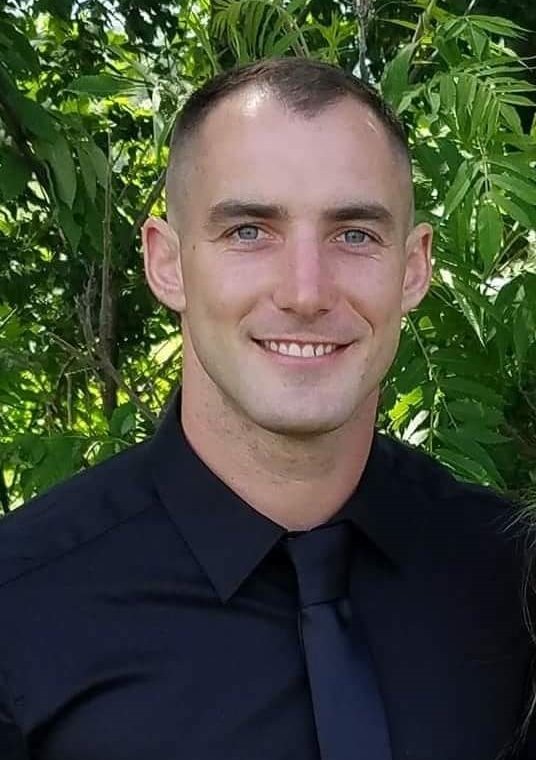 Please share a memory of Nicholas to include in a keepsake book for family and friends.
View Tribute Book

Nick was born September 18, 1988 in Wellsville to Anthony and Theresa (Brasted) Clark.

Nick was a life-long resident of the Canisteo Valley and was a graduate of Canisteo/Greenwood High School class of 2006. He was a very gifted and stellar athlete lettering in both football and wrestling and was State wrestling champ his senior year at the 189 lb. division. He furthered his wrestling career by wrestling Freestyle & Greco-Roman for the Apex Wrestling Club in Rochester for 2 years.

After graduation he enrolled at The University of North Carolina at Greensboro where he studied Marketing on a wrestling scholarship. In 2008 he transferred to Alfred University where he received his Bachelor’s Degree in Environmental Studies in December 2011. While at Alfred he was a 4-year starter and  exceptional outside linebacker for the Alfred Saxon’s football team where he set school records in tackles. He was named Empire 8 Conference All-Star from 2008-11, 2010-2011 Conference Defensive Player of the year and was further named American Football Coaches Association First Team All-American.

Nick graduated from the NY State Police Academy in 2015. He was stationed in Ithaca, Auburn and eventually settled in Steuben County at the Bath station.

Nick was an avid outdoorsman who loved golfing, hunting, fishing and spending time with his family and friends. Nick’s pleasant smile and unselfish dedication to his profession will be greatly missed and very much admired and appreciated by all.

Nick is survived by his mother, Theresa (Rick) Gunn of Troupsburg, his father, Anthony (Sandy) Clark of Bath, a brother, Nathan (Megan) Clark of Troupsburg, and his maternal grandfather, George Brasted of Troupsburg/Florida, paternal grandparents, Stephen and Linda Williamson, and great grandmother Genevieve Williamson all of Greenwood, his step-grandparents Otis and Waneta Shoemaker of Rochester and Irene Middleton of Bath, his step-siblings Ricky Joe Gunn of Corning, Steven (Amanda) Fuller and Sarah Fuller, all of Canisteo, Leah (Chad) Pierce of Wayland, as well as nieces and nephews, Cadence and Cambrie Clark, Sierra Gunn, Lily Burchard, Reese and Brooklyn Fuller, Lincoln Fuller, and Maxon Pierce, and his beloved dog "Rocky". Nick was predeceased by his maternal grandmother, Donna Brasted - March 2017.

The family will receive friends from 1-6 pm Saturday, July 7 at the Alfred University McLane Center, 1 Saxon Drive, Alfred NY where a funeral service will take place on Sunday at 11:00 am. Burial will be private.

Share Your Memory of
Nicholas
Upload Your Memory View All Memories
Be the first to upload a memory!
Share A Memory
Plant a Tree