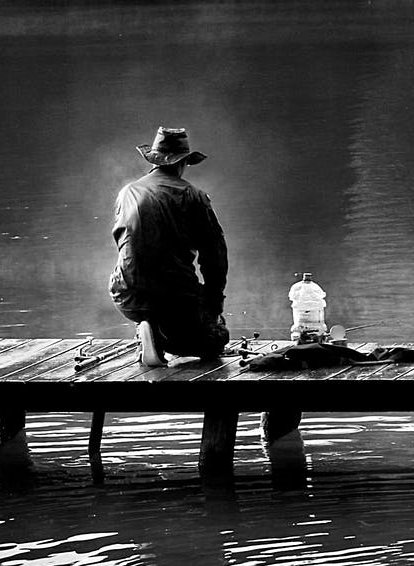 Obituary of Johny A. Drake

HORNELL: Johny A. Drake, 70, formerly of Jasper and the Milwaukee Road, passed away Wednesday, June 19, 2019 at Hornell Gardens after an extended illness.

He had worked for many years for the Canada Dry, Co. in Hornell as a truck driver. He was a graduate of Jasper Central school and had also worked for the Town of Hartsville for a short period of time prior to working at Canada Dry.

He was predeceased by two brothers, Leo and James drake.

There will be no prior calling hours, family and friends are invited to a memorial service Saturday, June 22 at 2:00 pm at the H.P. Smith & Son, Inc. Funeral Home, 29 East Main St. in Canisteo. Burial will be at the convenience of the family.

Memorial contributions in Johny’s name may be made to the Hornell Area Humane Society, 7649 Industrial Park Rd. Hornell, N.Y. 14843.

Share Your Memory of
Johny
Upload Your Memory View All Memories
Be the first to upload a memory!
Share A Memory
Plant a Tree