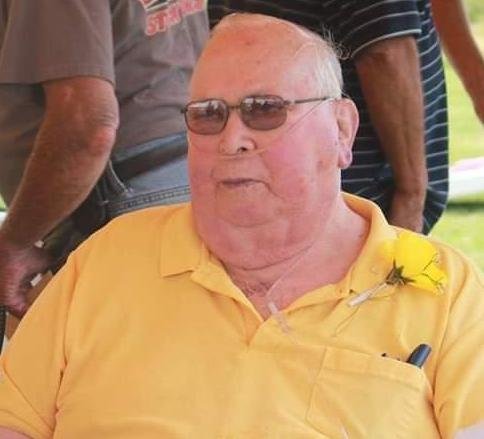 Elliott was born on January 29, 1939 in Troupsburg to the late Raymond E. and Gladys M. (Thomas) Hulbert. Raised in Troupsburg, he was a 1956 graduate of Troupsburg Central School.

Elliott was employed at the Eberle Tanning Co. in Westfield, PA for 19 years and worked there until its closing. He then began a 20 year career as a bus driver and as a certified school bus driver instructor with the Greenwood School District and retired from Canisteo-Greenwood Central School District in January 2006. Elliott also operated his farm, all the time working his regular jobs. He originally had a dairy herd and later raised beef cattle.

He was preceded in death by his parents, Raymond and Gladys Hulbert, his brother Donald Hulbert, his sister and brother in law, Joyce and Alfred Burdick Jr. and his in laws, Norwood and Onnolee Bigler.

Burial will be made in Chenango Cemetery, East Troupsburg.

Memorial contributions are requested for Gideons International. Envelopes are available at