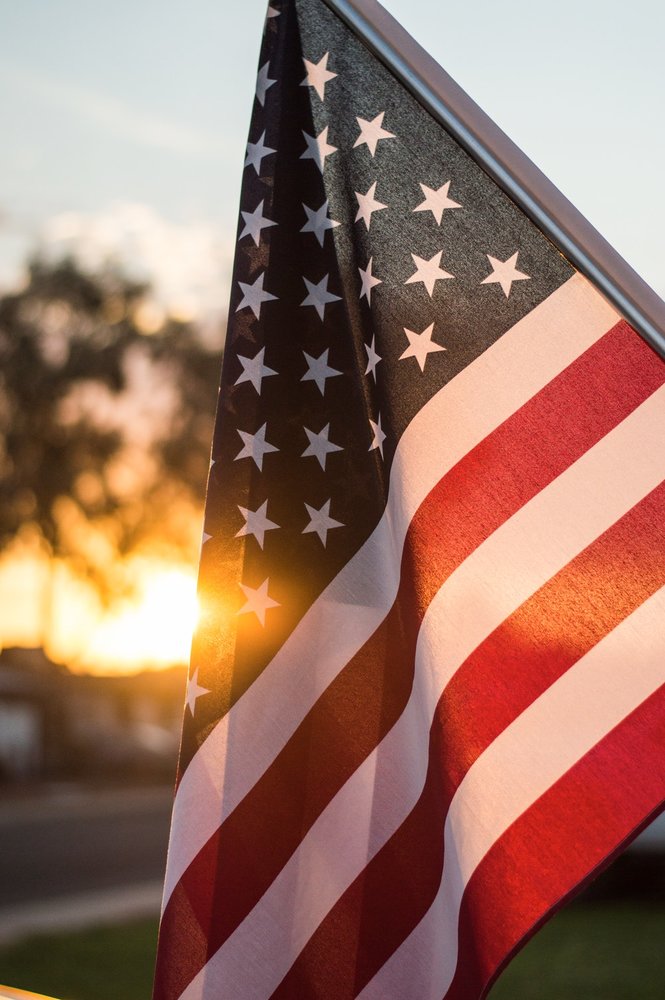 WHITESVILLE: Walter E. “Walt” Folts, 90, of Maple Ave. passed away Monday morning, July 8, 2019 at his home with the comfort, care and love of his family around him, after an extended illness.

Walt was born May 25, 1929 in Ashford, N.Y. (village of West Valley) to the late Clayton and Erma (Ehman) Folts. On October 24, 1951 in Whitesville he married the former Betty Jane Snow who survives and resides in Whitesville.

Walt was a veteran of the U.S. Army serving our country from 1947-49. Proudly he played his trumpet with the Army Band at the Kentucky Derby. He was employed as manager of Mapes Woodworking, then shop foreman at Dresser Rand. Later he was involved for 30 years in the local swine operation and poultry farm both owned by his close friend and partner in crime, Jim Fitzpatrick.

Walt was very active and dedicated to the Whitesville community where he served as Justice of the Peace for a time and was a former member and past president of the Whitesville Vol. Fire Dept. and Ambulance Corp. He also served on the Board of Assessment Review for 10 years and was on the Whitesville Water Works board for 10 years.

First and foremost, he was a loving and dedicated husband, father, grandfather and friend who enjoyed the company of his family and friends anytime and anywhere.

At Walt’s request there will be no calling hours or service. Burial will be at the convenience of the family.

At Walt’s request there will be no calling hours or service. Burial will be at the convenience of the family.

Share Your Memory of
Walter
Upload Your Memory View All Memories
Be the first to upload a memory!
Share A Memory
Plant a Tree